Purpose of Interpole in DC Machine 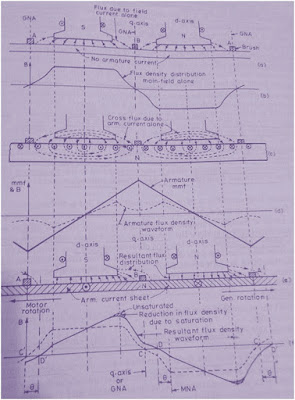 The question arises how to resolve this issue? 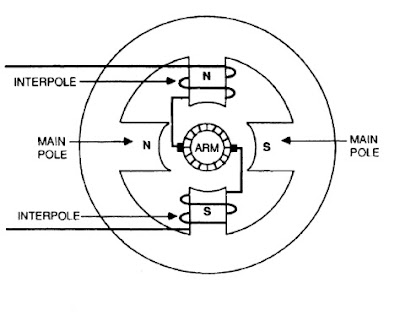 The Poles used in our smart solution is called the Interpole. Interpole do not only nullify the effect of armature reaction but in addition, produces some extra mmf in the interpolar zone. This extra mmf in the interpolar zone induces rotational EMF in the short-circuited coil undergoing commutation in such a direction to oppose the reactance voltage in the coil. Thus the resultant the resultant voltage in the short-circuited coil becomes zero and the commutation is sparkless.